“Legal aid is not currently available for all who need it. The NSW Government needs to provide more funds in this area,” said Alice Mantel, family law lawyer, and Greens candidate for Drummoyne. She called for immediate action on the issue by the NSW Government.

Ms Mantel was responding to a recent report of the Productivity Commission which has found that State and Territory governments need to provide an additional $200 million a year for Legal Aid Commissions to meet their stated service priorities.

The Commission report titled “Access to Justice Arrangements” and released on 3 December 2014 found that legal assistance funding for civil matters had not kept pace with increasing costs and demand.

The result was a growing ‘justice gap’ for the disadvantaged: those who would take private legal action to defend their rights, but do not have the resources to do so and who do not meet the restrictive means tests used by Legal Aid Commissions to determine eligibility.

The report identified gaps in service delivery particularly affecting family law matters, domestic violence and care and protection of children, including independent lawyer services for children. Other gaps were identified in civil law areas such as employment and tenancy law.

“The Commission’s report confirms that the current funding levels are extremely restrictive and only assist the most severely impoverished rather than providing assistance to all disadvantaged clients,” said Ms Mantel.

“The income tests used for Legal Aid are below many established measures of relative poverty. It is not the case that people are ‘too wealthy’ to be eligible for legal assistance, but rather that they are ‘not sufficiently impoverished’.”

“Short-sighted budget cuts in this area have not only caused havoc for the affected people who are locked out of the justice system, but actually add to long-term costs, with unresolved problems shifted to other agencies.”

The Productivity Commission report acknowledges the severe social and economic impacts of an inaccessible and underfunded justice system and also recommends that Governments should fund services for strategic advocacy and law reform activities that identify and remedy systemic issues and so reduce demand for frontline services,” said Ms Mantel.

“In family law matters for example, the Commission found that not only was a relatively simple Court case likely to cost a party between $20,000 and $40,000, but it also cost the government in a Family Court matter on average $5,000 and where cases proceed to a final hearing, the average cost to government is in the order of $20,000.” 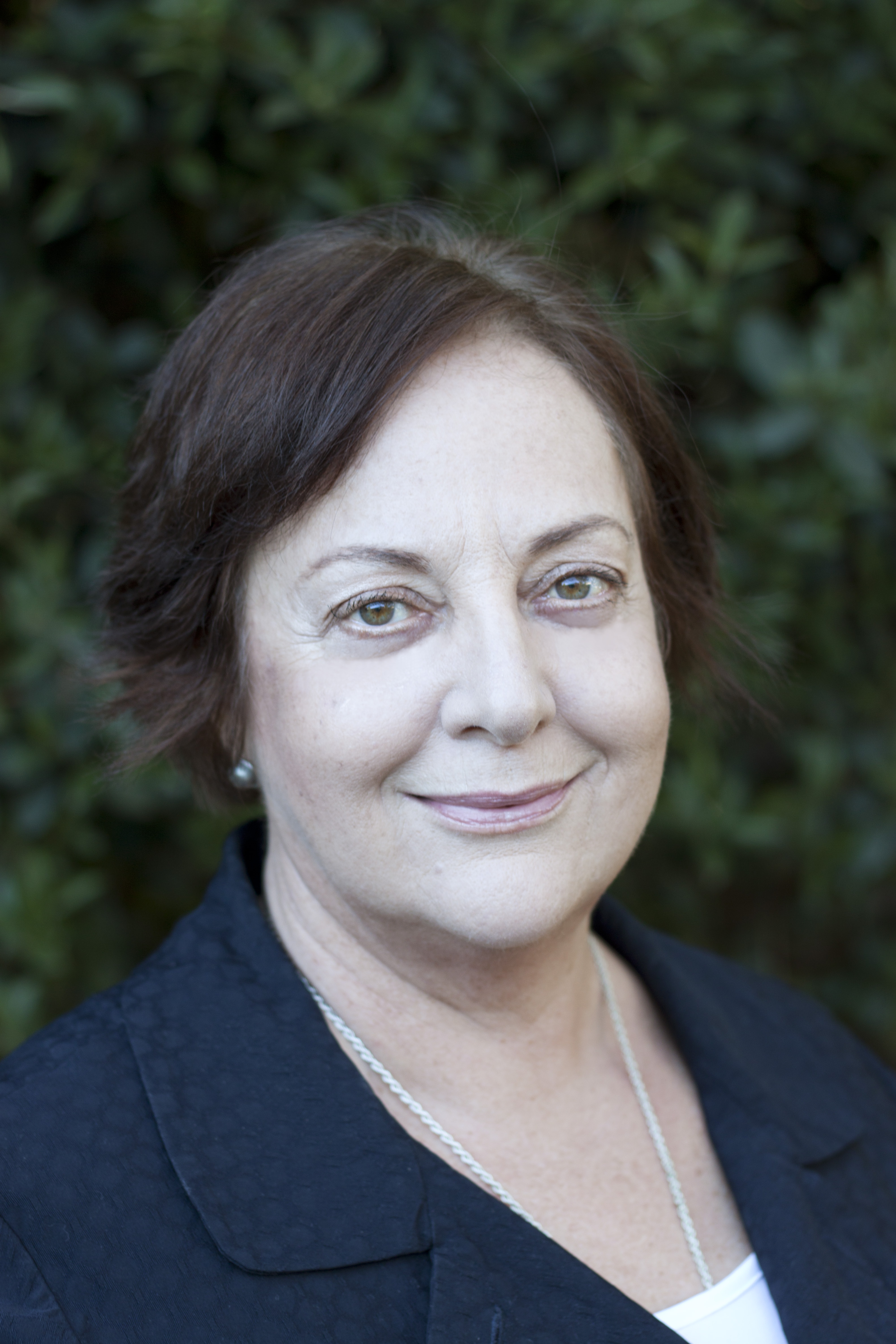 “The release of the Auditor General’s report into the WestConnex toll road confirms community disquiet about how this Government is pushing through this project,” said Alice Mantel, Greens candidate for the State seat of Drummoyne.

“The report highlights this Government’s failure to go through best practice independent reviews that have resulted in the preliminary business case being ‘deficient and fell well short of the standard required for such a document’.”

“It is concerning that both the Liberal Government and the Labor Opposition continue to push for the WestConnex toll road to be built when the project and the process have so many flaws. The one and only external review of the preliminary Westconnex business case was done in June 2013 and there was so little information that the reviewers could not form a view as to whether it represented value for money.”

“This Government has not been listening to the numerous community meetings that have been held in Haberfield, St Peters and Concord in the past 6 months and at each of these meetings, residents have expressed their concern that this $15 billion dollar project has not been properly scoped or costed. The Auditor-General’s report confirms that the project has not met any review processes as to funding and value for money.”

“This is scandalous. But even worse to see it from a government who promised to clean up after 11 Liberal politicians have resigned, stepped down or stepped out – that’s unbelievable. There is no transparency here.”

“This government has no idea about public transport. Imagine any big city – New York, London or Moscow – without an extensive underground rail system. Imagine any international city seriously planning a 33km tolled mainly underground motorway that does not include an extensive rail system. Then imagine a government that announces a motorway, begins to purchase properties but then changes its route without any accurate costing, engineering study or environmental impact statement.”

The Greens are calling for this Government to make its business case public before the March 2015 election and to answer the questions around cost benefit, traffic projections and financial analysis of the proposed toll road.