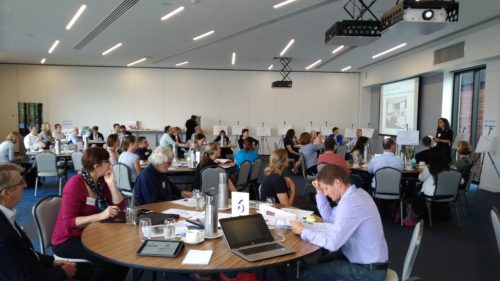 On 26 January, I went to Canada Bay Council’s citizenship ceremony in Rhodes. Then I went to the Invasion Day rally and march. I think Australia Day could represent a great way to celebrate all the good things Australians have to offer and enjoy. Of course, the current date doesn’t work for Indigenous Australians, so we need to change it.

Many people say that, by itself, changing the date will not be enough. That’s true. We also need to do more to respect Aboriginal people through: 1) coming to terms with past history, and 2) improving action on practical issues affecting them. In regard to the first point, we Australians as a nation have never fully dealt with our history. By coming to terms with Aboriginal culture and rights, Australians could grasp a larger view of who we are as a nation. Aboriginal culture has a lot of wisdom that our money-obsessed material culture could learn from. But the widespread denial of negative aspects of our history makes it hard to do that. A treaty would be a really helpful symbol. The Uluru Statement from the Heart offers a useful way forward, if our country’s leaders could listen to more of the people.

In regard to the second point – improving practical actions with Indigenous people – taking action to stop imprisoning so many of them would be one of the most important things to do.  But before we can hope to achieve much of all this, Australians in general need to do more to listen to Indigenous voices. 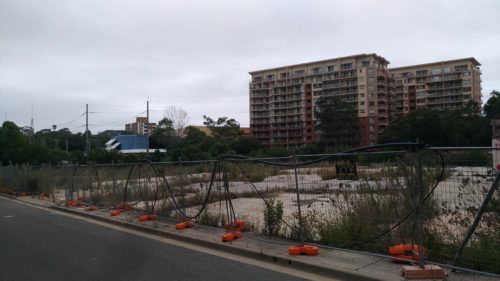 In mid February I attended a public meeting in Homebush run by the Eastern City Planning Panel, held to get community input into a rezoning proposal for 11-17 Columbia Lane Homebush. This property is within Strathfield Council area, but very close to Canada Bay area. The proposal, with apparent NSW Government support, is to increase the allowed height from 32m to 80m, say 22 storeys or maybe more! This will effectively double the height of buildings in that area, setting a precedent through the precinct. The entire community was dead-set against it. But the meeting was only about input; the community does not actually get a say! I had the opportunity to speak, and made the point that the precedent would continue right along George Street into the Canada Bay area, and most probably further. Once again we see the NSW Government pushing to take control of development out of the hands of democratically elected councils. The panel later said that they would defer their decision until a traffic study being jointly run by Strathfield, Canada Bay and Burwood Councils is ready. Meanwhile, further buildings much higher again have been put forward close by.

As of 1 March, the NSW state government has stopped councillors in Canada Bay from determining the outcomes of any development approvals (DAs). The excuse is to stop corruption. The “solution” is to remove the democratic influence of councils on development across Canada Bay, with the NSW government grabbing control and planning laws made even more developer-friendly than before.

Until now, DAs which were controversial were passed from council staff to the councillors. The decisions were made in an open council meeting, where people for or against a development had the chance to speak. But now, because of new NSW state government law, our councillors will no longer have any role in these decisions. Instead, they will be made by planning panels called IHAPs (Independent Hearing and Assessment Panels) – all across Sydney and Wollongong.

In most cases, the outcome would be the same. But in some cases it would be different, because elected councillors are concerned not just about following planning rules, but representing the community’s best interest. Councillors are accountable to the community and can be later voted out of office if enough people disagree with them.

This legislation is the latest example of the NSW state government taking power away from democratically elected local councils, and imposing their own rules. The fees for the extra bureaucrats are paid for by the council. If a party appeals to the Land and Environment Court against an IHAP decision, the council (who had no say in the decision) has to foot the legal bill. I still don’t know if the IHAP will make decisions in public, and when their meetings will take place.

Who asked for this backward step? The real estate industry. The IHAPs are called independent, but they are effectively controlled by the state government.

Local people will continue to send me emails about their concerns about developments going on around them. Yes, I can send them to the IHAP. But I won’t be able to do much to help them. If you are concerned about this, learn about what the state government has done and continues to do about planning laws. Yes I know it’s complicated. That’s why they have gotten away with this – up until now.

See my later post with more on dealing with development approvals.

[The Inner West Courier published a modified form of this post on 6 March 2018 on their letters page.] 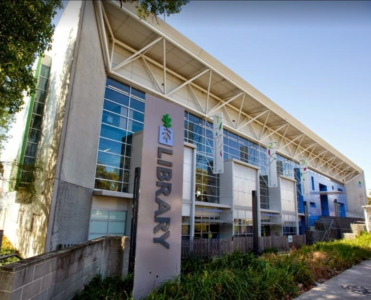 I attended the Switch 2017 conference for the NSW Public Libraries Association at Penrith. We had some great speakers and a lot of enthusiasm. The key focus is seeing the library as “community glue” and an enabler of community learning. Community libraries do a lot, but need more state government funding.  Having once worked for the State Library of NSW, it was a great way to reconnect with some familiar faces!

Above is a picture of my local library – the Concord Library in Wellbank Street Concord. On 17 October last year, I introduced a motion to Council supporting marriage equality.  Council passed the motion but amended point 3.

The full text of my notice of motion was as follows:

(Item 3 above was amended by council to read: THAT the Mayor conveys the resolution of Council in his Mayoral Column.)

Marriage equality is a human rights issue, supported by some 52 councils across Australia at the time of writing (1). Currently, all Australian couples do not have the freedom to express their love and commitment to one another through marriage.

This motion asks Council to support that right, consistent with its local government responsibilities for the residents of Canada Bay and others based on NSW and Commonwealth statements on the role of local government, as given below.

On 7 December 2017, the Australian parliament legislated to allow two people of either gender to marry. 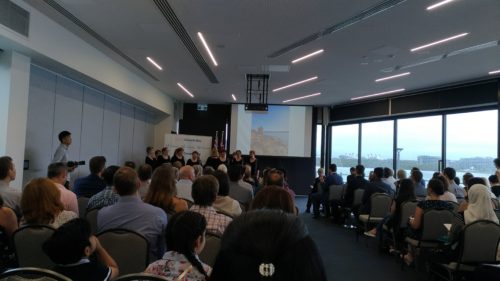 On 26 January, I attended the Canada Bay Council ceremony recognising outstanding citizens and swearing in new citizens. And by the way, there was a fantastic local choir there – the Aurora Australia Chorus, based in Concord. 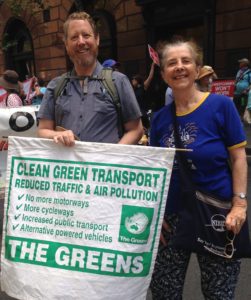 They could do a lot: they could fast track trams along Parramatta Road (and all around Sydney). There is a plan for  Parramatta Rd electric trams that doesn’t even require tram tracks! But that plan got dumped without even consulting the public.

They could electrify the buses. And they could stop wasting our money on Westconnex. And especially they could stop privatising public transport which will essentially freeze it the way is, that is until the operators start to chip away at services to make a bit more money! Today I went to the rally in Sydney to support public transport. Former councillor, Pauline Tyrrell attended the rally with me.