Richard worked as a GP all over the country, from Geelong to Tennant Creek where he worked in an Aboriginal health service. Richard’s work in public health also took him to India where he worked to combat the spread of HIV. 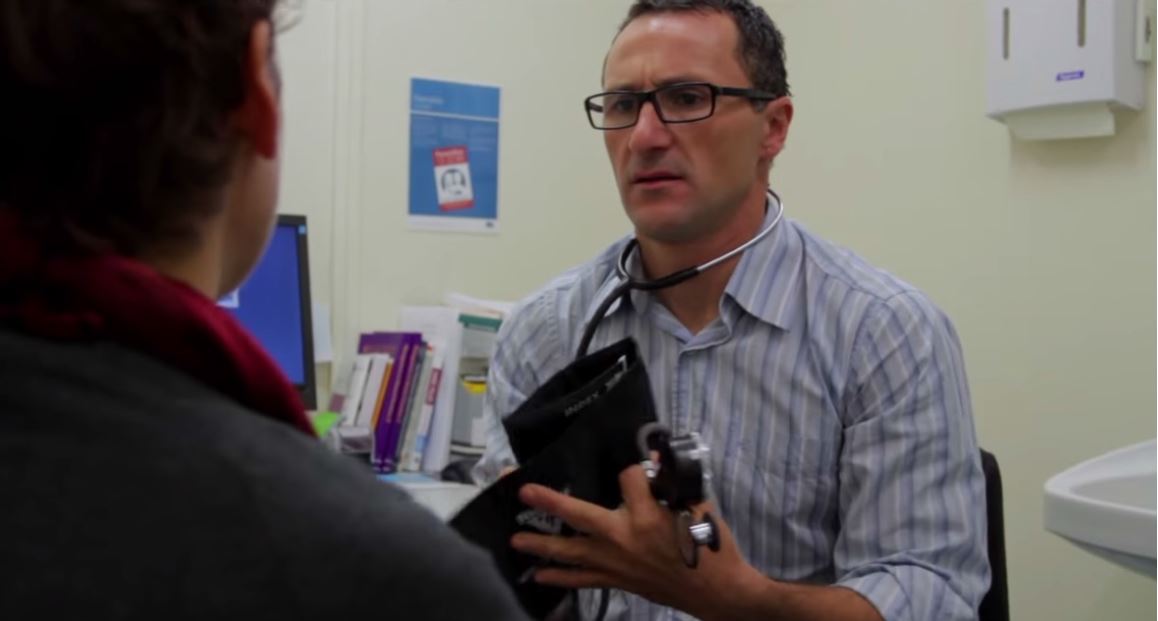 Richard’s family is part of the wonderful Australian experiment called multiculturalism, and their story is not an uncommon one. His father came from Siracusa in Sicily at age 29 and learned English while doing his apprenticeship to become a sparky. His mum and her parents came here from San Marco, a small village in Southern Italy and opened up a grocery store in Brunswick.

Richard lives with his wife and two boys on a farm in the foothills of the Otway Ranges. The farm is home to cows, chickens and pigs and Richard makes his own homemade vino and olive oil. 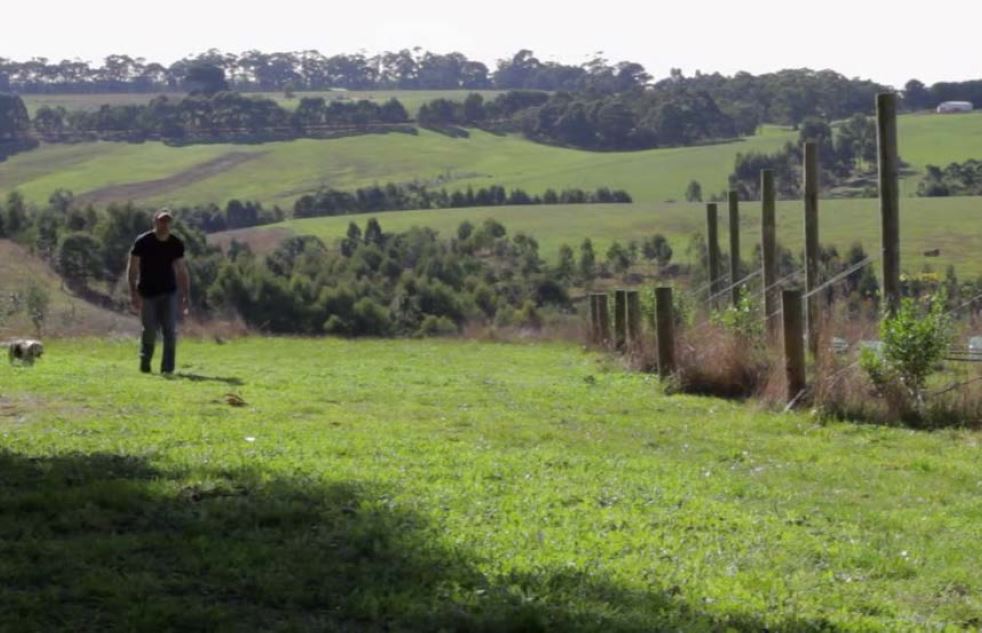 A long suffering Richmond supporter, Richard was himself a ruck rover in the VFA for six years. A knee injury put an end to his footy days, but he’s still loves to play golf or cricket when he gets a chance. 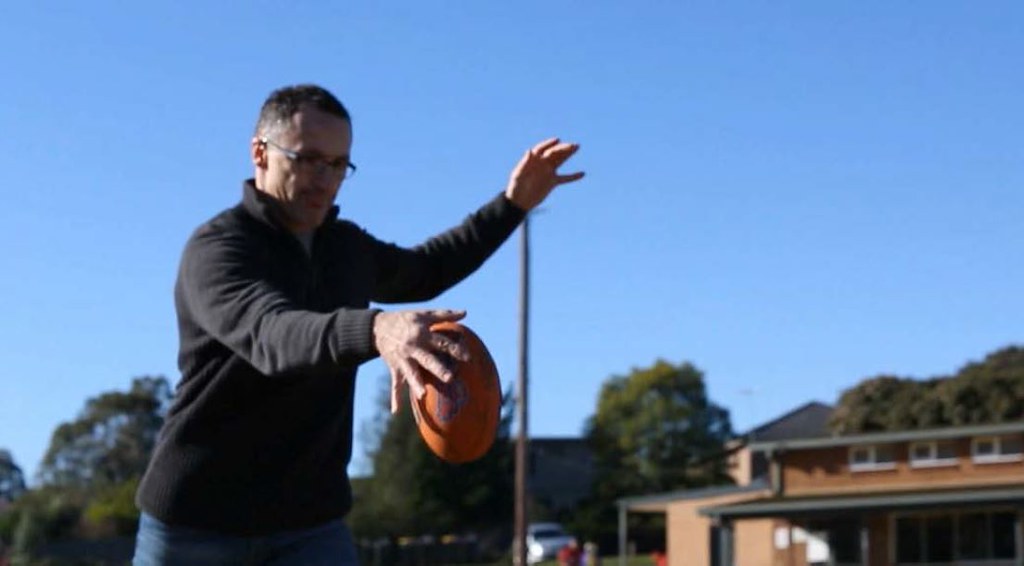 5. He knows a lot about dogs

As a child Richard tried to convince his parents to buy him a puppy by studying up on dogs as proof of his commitment. His plan failed but Richard continues to claim that identifying dog breeds is his superpower.

6. His favourite movies are…

The Godfather and Eternal Sunshine of the Spotless Mind. He also loved watching the Muppets movie with his kids. 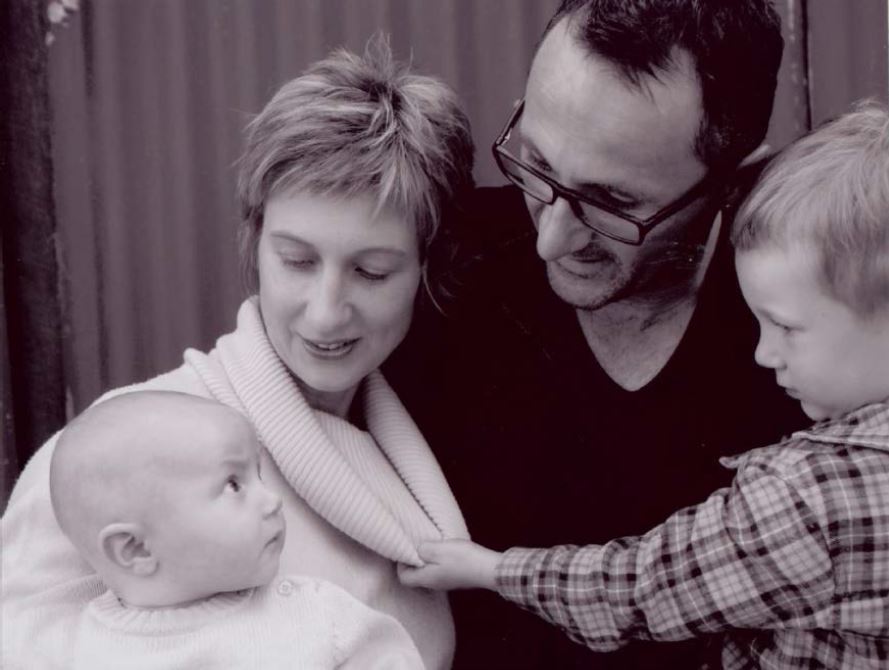 7. He went to Ebola-affected West Africa

Richard travelled to Sierra Leone and Liberia during the peak of the Ebola crisis. As a Senator with a background in public health, Richard felt he had an opportunity to shine a light on the situation, meet with key people on the ground who were leading the global response, and to allay fears about people from the area. 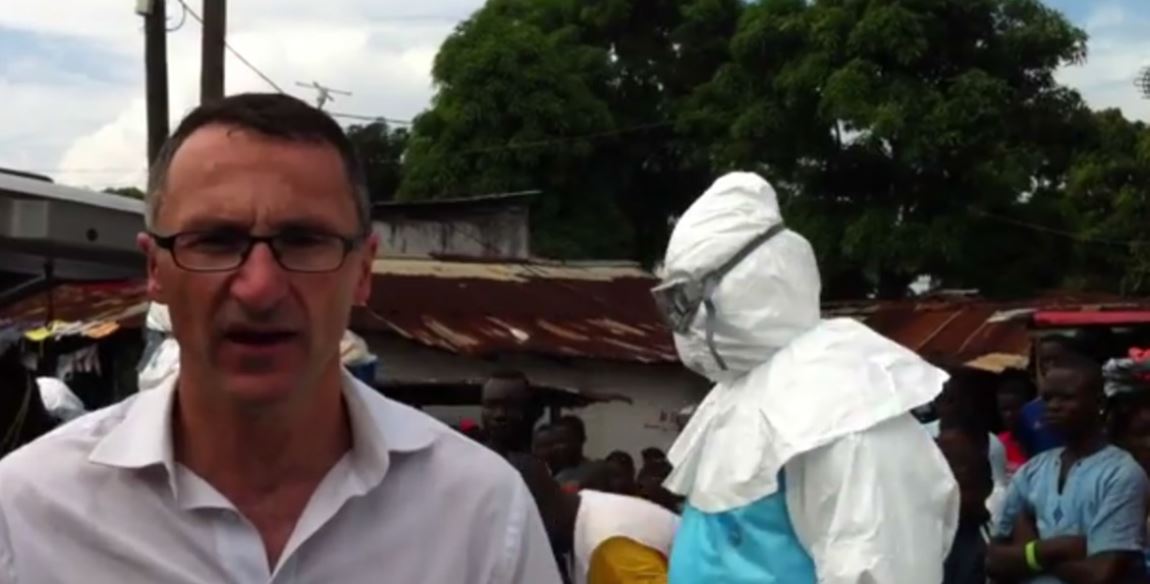 8. He has a passion for photography

Richard has a passion for photography and at one stage of life he briefly considered pursuing it professionally. He even has a diploma in freelance photography.

One of the reasons Richard loves living in the Otways is the proximity to the Surf Coast. He’s a keen surfer, but he’s no Kelly Slater. 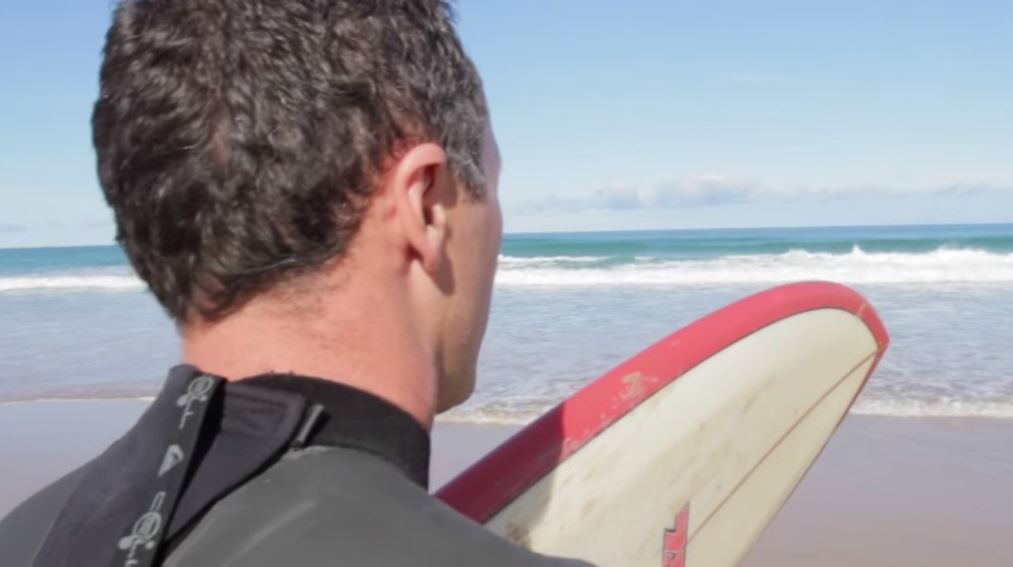 True to his Italian roots, Richard loves to make pizza in his outdoor wood fired oven.