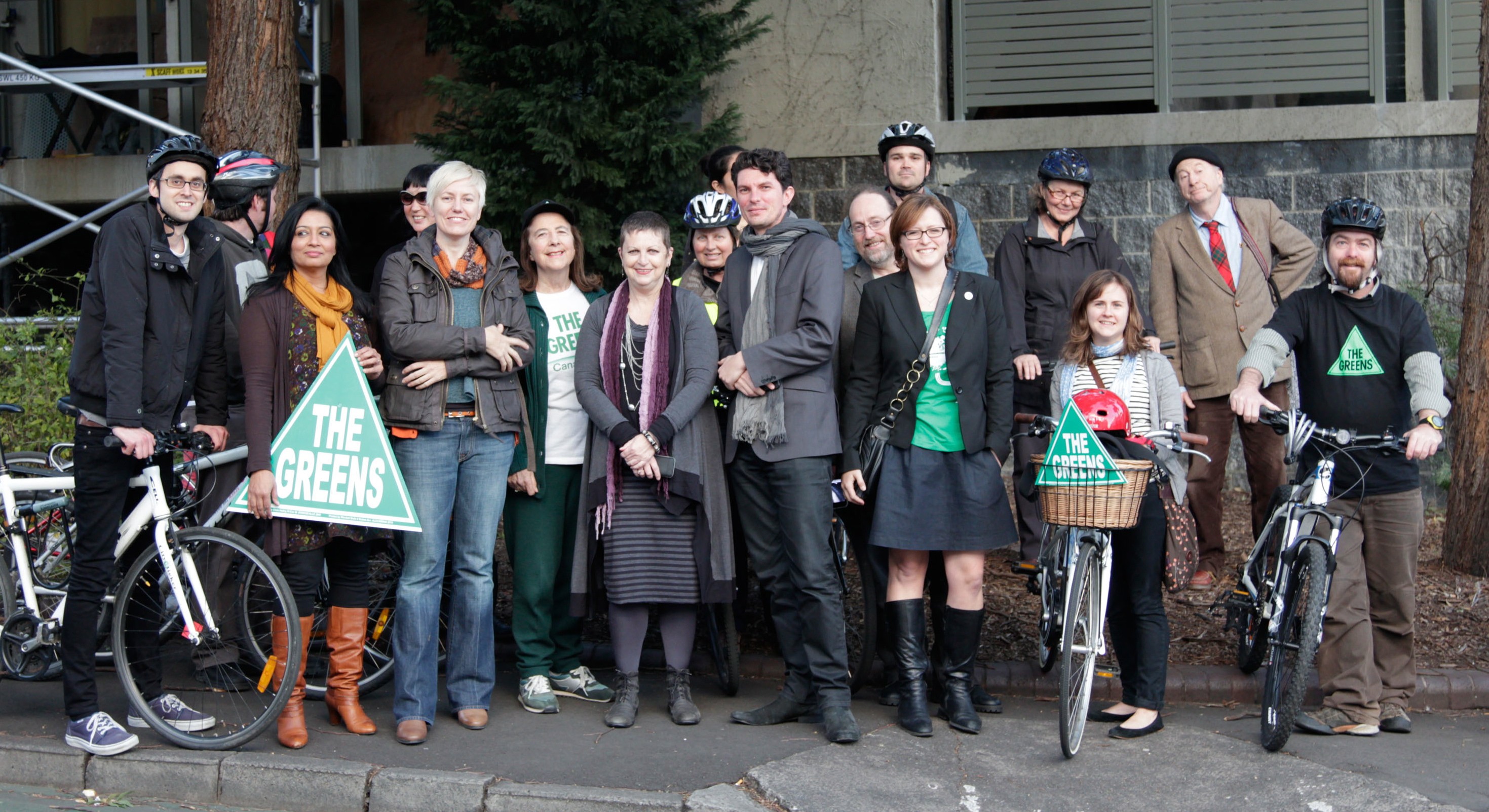 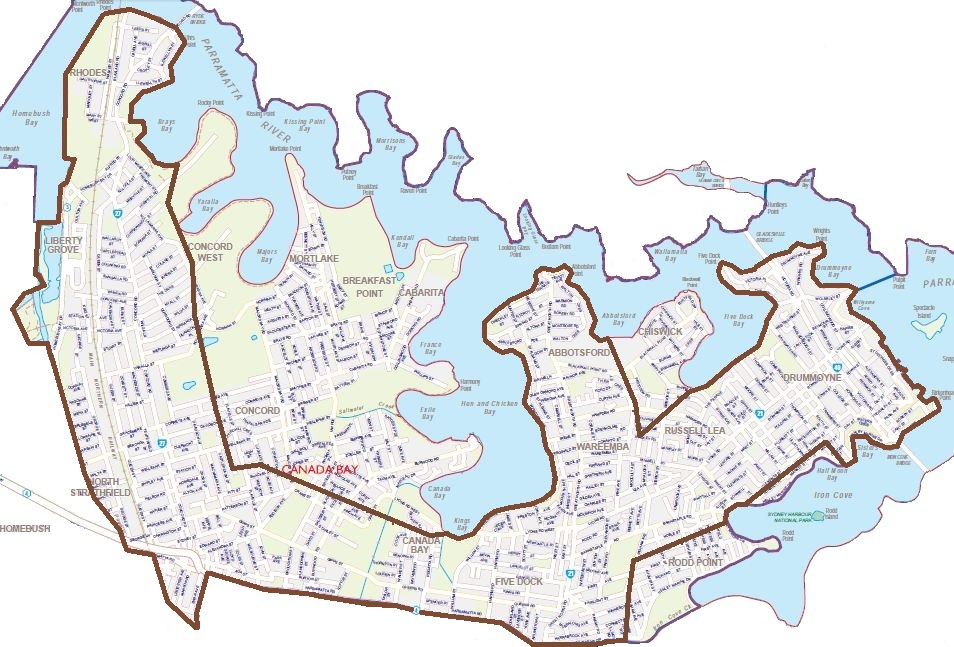 A new motorway may provide some short-term relief to congestion, but within a short time the extra road capacity generates more traffic than there was before. In the long term motorways just allow congestion to grow further: they don’t reduce it. The continuing debate on the M4 east and spending billions of dollars on a grandiose system of road tunnels under Sydney fails to acknowledge this situation. This, and the evidence below, is just some of the reasons that the Canada Bay Greens do not see the M4 East as a solution to the problems of traffic congestion in Canada Bay. (We also don’t think the pollution from the portals & vent stacks would be appreciated by those who live near the tunnel, but that’s another issue). Precious government dollars should be invested in mass public transit and making active transport (walking and cycling) safer.

A 2011 analysis conducted at the University of Technology Sydney found that as the M5 southern motorway was constructed in stages between 1992 and 2001, traffic levels in the corridor jumped with each successive stage of construction. Prior to 1992, traffic levels in the area had increased by 1000 to 2000 daily trips each year, roughly reflecting population growth; but in the year the first stage of the M5 opened; traffic grew by 11,200 daily trips, an increase of 15% in regional traffic levels. With the opening of the M5 East tunnel in 2001, traffic into General Holmes Drive jumped by 46,000 trips a day; some 26,000 of these trips were diverted from other roads, but the remaining 20,000 represent entirely new travel. The sad part is that this scene had already played out on the M4 some years before.

The combined road traffic on the Great Western Highway and M4 at Prospect had been growing at a rate between four and three per cent, or by around 3,000 to 2,000 vehicles per day on average per year, prior to the May 1992 opening of the Mays Hill to Prospect section. In the year after opening, road traffic grew by 24 per cent, leaving around 17,000 vehicles on average per day above previous growth trends. 20 years later these growth rates have resulted in the catastrophic congestion we see today. Similar situations can be found in Melbourne, Brisbane and overseas.

It should come as no surprise then that building more motorways on the basis that they will “relieve congestion” is a lie. If not, then please show us the example where this has worked. All we want is for a working example of a city that has built its way out of congestion simply by building more roads.

In the heyday of freeway building in the 1950s, the well-known architect and urbanist Lewis Mumford warned that trying to cure traffic congestion with more road capacity was like trying to cure obesity by loosening your belt. The result of too much belt-loosening can be seen throughout our major cities. With each new road we have imported more of this problem; we should avoid making it any worse.

“Congestion, it turns out, is an inevitable consequence when the private sector produces an unlimited number of vehicles and expects the public sector to spend limited resources to build an unlimited amount of space for them to run on.” – Gordon Price, Transport Planner and former City Councillor, Vancouver.